Mr. Spears has lived on his ranch in the Delhi Community (Saturn Exchange) for the past 25 years, where he operates a cow/calf operation. He was originally from West Texas where his family has farmed and ranched for 5 generations. Tony is active in his outdoor advertising company and operates billboards, commercial real estate interests in several western states, and a second ranch in Gunnison County, Colorado.

In addition to serving on the GVTC Board of Directors, Tony serves on the Board of Directors of the Texas and Southwestern Cattle Raisers Association. He is on the Executive Committee of the Ranching and Heritage Center at Texas Tech University and has served as president. He is the Past Chairman of the Go Texan Committee of the Houston Livestock Show and Rodeo, and he is an instrument-rated pilot with over 6,000 hours of flight time.

Tony’s interest include serving others, flying his Cessna 206, horseback riding, fly fishing in Colorado, being active in his church, and spending time with his children and grandkids on the ranch. 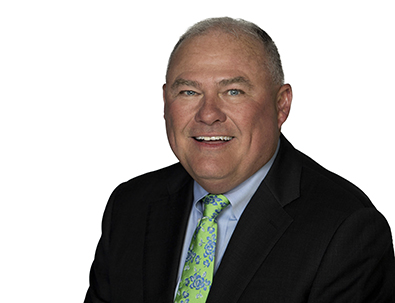