Chuck Knibbe has served on the GVTC Board since 1992 and as its Chairman since 1996. As Chairman of the Board, he serves as an ex officio member of all committees, and leads the Executive Committee. He led GVTC through the transition to a fiber broadband centric communications company enabling the company to grow from $40M to $125M in annualized revenue. This success has enabled GVTC to be the only telephone cooperative in the nation to distribute a monthly dividend, in addition to the annual capital credits.

He is the general partner of Spring Branch Creek Ventures, L.P., operator of an events center on the Knibbe Ranch hosting corporate groups to the family ranch in Spring Branch.

In 2019, he was awarded the prestigious 2019 Bulverde Spring Branch Chamber of Commerce Lifetime Achievement Award.

Mr. Knibbe graduated from Texas Tech University with a Bachelor of Arts in Sociology and received his Masters from Capital University in Columbus, Ohio. He and his wife Sharon, their two children, and grandchildren are lifelong residents of Spring Branch. 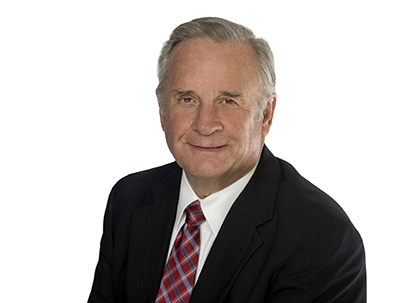